World is vast, let's get closer
;

ADN Amazonia is the first DMC that uncovers the hidden gem of the Amazonia in Guyana, Brazil and Suriname. Three fairly unknown destinations which are full of amazing resources, unexploited by the incentive market. These three destinations are perfect and highly surprising for agencies seeking to offer unknown and exciting destinations to their clients. They offer a variety of landscapes and cultures, natural and historical richness, with creative programs tailored just for you.

See what ADN Amazonia can offer

Explore the French Amazonian Forest, visit the ghosts of French Guiana’s past on the Salvation Islands, or stop by the National Center of Spatial study in Kourou, where – depending on the date – you might be able to witness an actual rocket launch. Meet the Native Americans who are the heirs of the souls of the forests and rivers, or go nighttime sailing to observe caimans and nocturnal wildlife: visiting French Guiana is one great adventure. 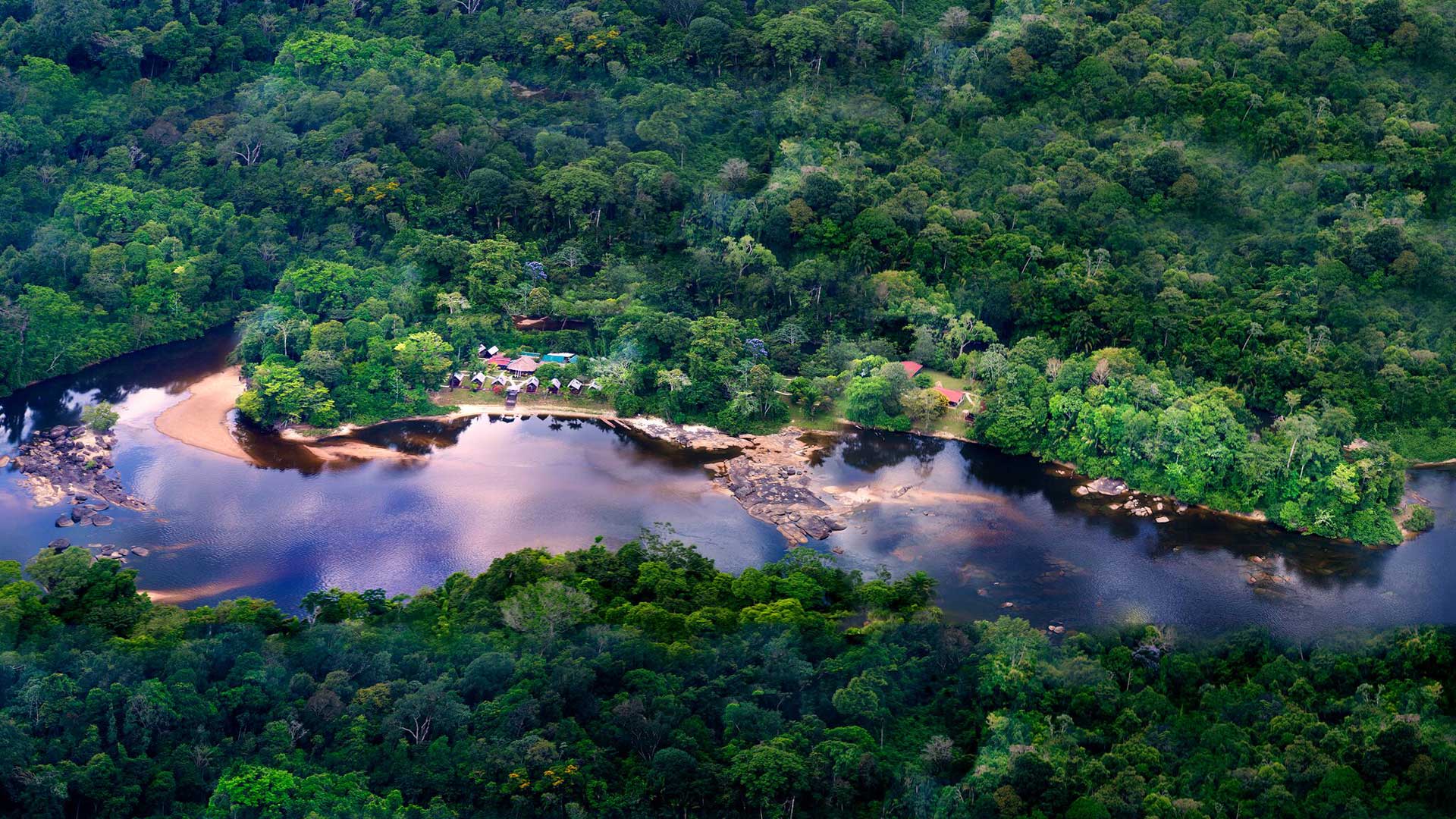 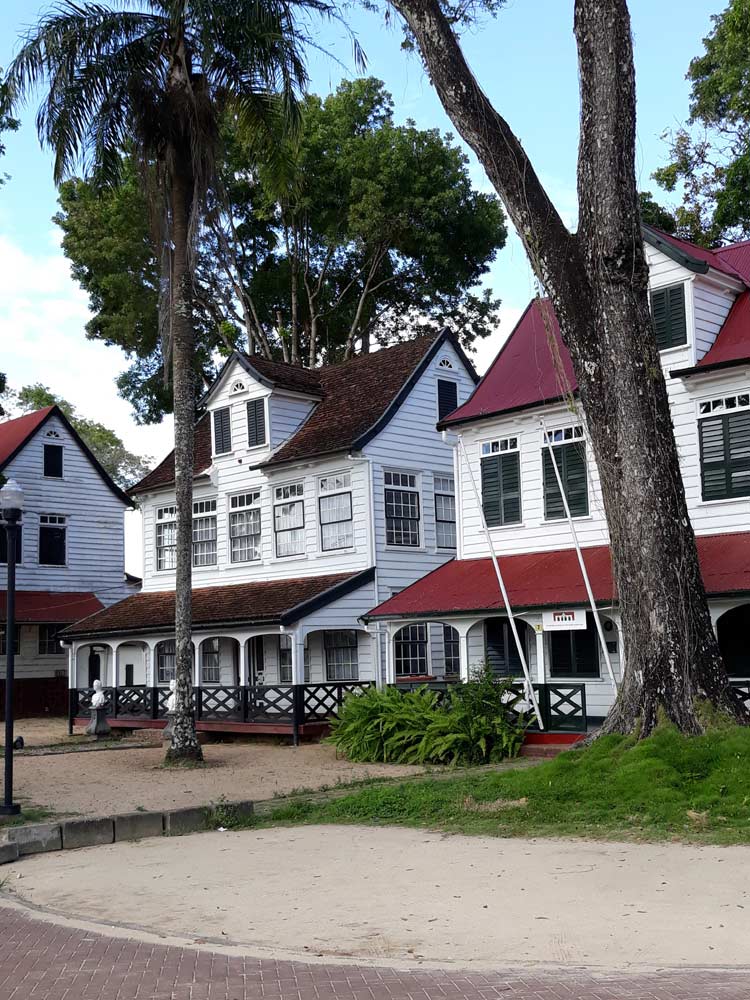 This former English colony was conquered by the Dutch in 1667. In 1954, the country became an autonomous region of the Netherlands and in 1975 Suriname became independent as the Republic of Suriname. Visit the vibrant capital of Paramaribo, or explore its rainforest by boat, where you will discover exciting communities who still live in authentic villages, such as the Black Marrons, the Bushinengues and the Native Americans. 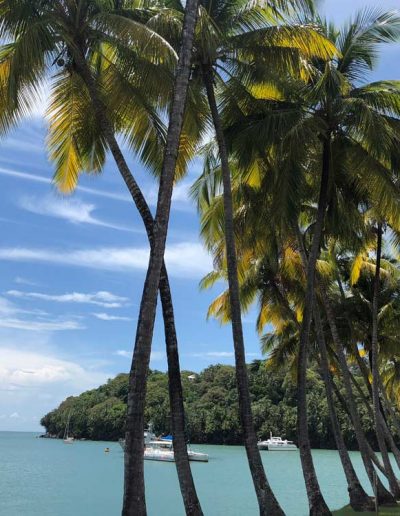 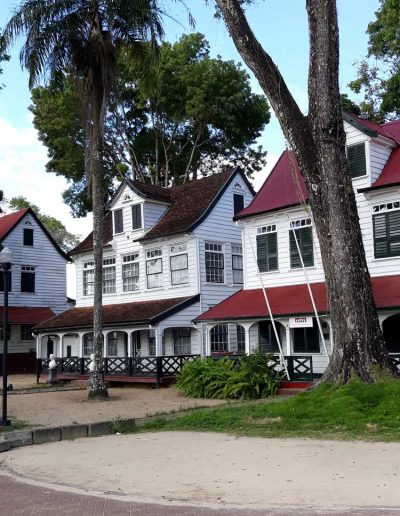 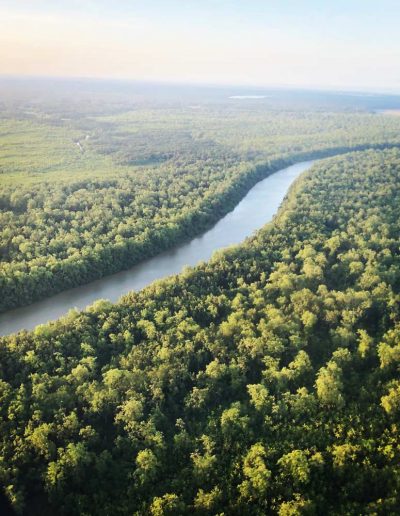 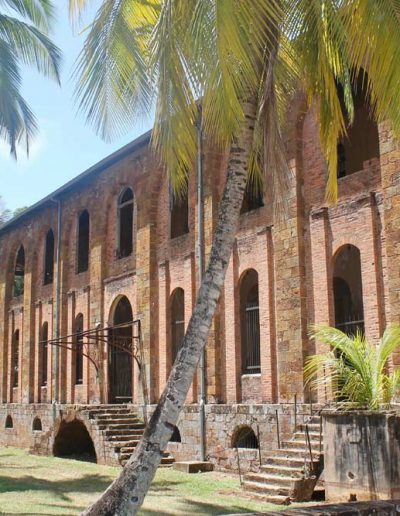 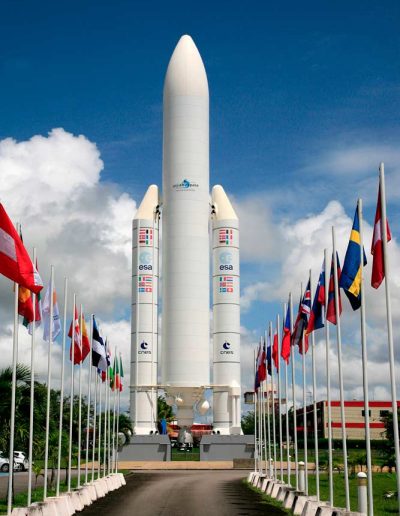 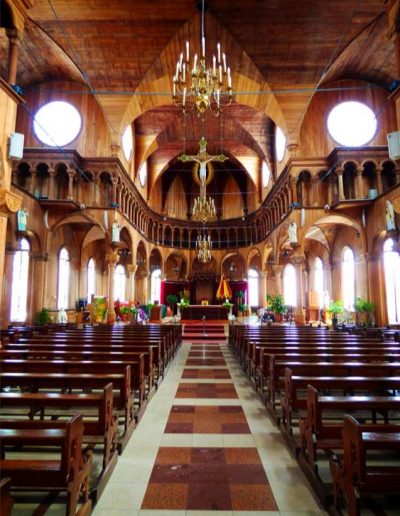