One of the significant origins of world civilization

China, officially the People’s Republic of China, is a sovereign state located in East Asia. China’s landscape is vast and diverse, ranging from forest steppes and the Gobi and Taklamakan deserts in the north, to subtropical forests in the south. Since the 1980’s, China has been drawing increasing numbers of Western visitors, eager to explore its beauty and culture. Beijing, Shanghai, Guilin, Xi’an, and Hong Kong are the five best-known tourist cities in China.

A developed city with a proud history

Beijing, capital of the People’s Republic of China, is the nation’s political, economic, cultural, educational and international trade and communication center. It is one of the Four Great Ancient Capitals of China, offering a wonderful array of attractions. There is hardly any major building that doesn’t have at least some national historical significance, so it’s no wonder that no other city in the nation attracts more travelers than Beijing. 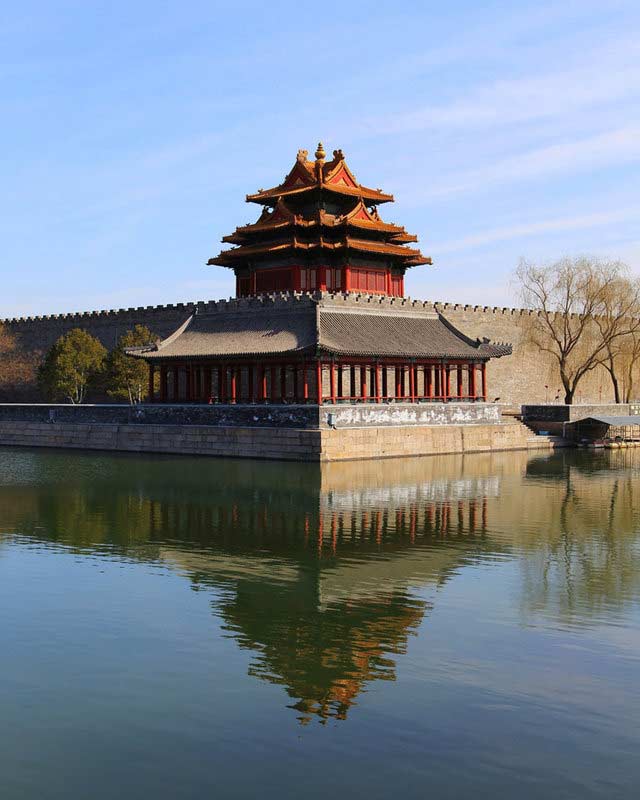 A fascinating metropolis in Southern China

Shanghai is a renowned international metropolis, drawing more and more attention from all over the world. It is a popular destination for visitors who want to sense the pulsating development of the country. Here, one finds the perfect blend of cultures, the modern and the traditional and the western and the oriental. Western customs and Chinese traditions have intertwined and formed Shanghai’s culture, making a visitor’s stay truly memorable.

Chinese cuisine is an important part of Chinese culture. The “Four Major Cuisines” that are most praised are Chuan, Lu, Yue and Huaiyang, which represent the West, North, South and East of China. Chinese food staples such as rice, soy sauce, noodles, tea, and tofu, and utensils such as chopsticks and the wok, can now be found worldwide. 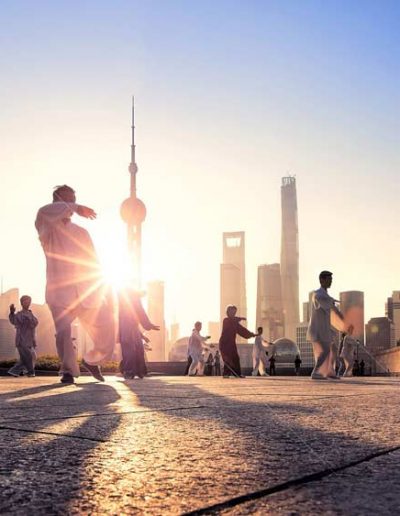 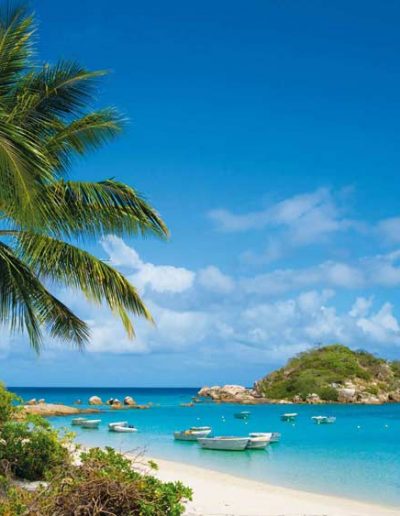 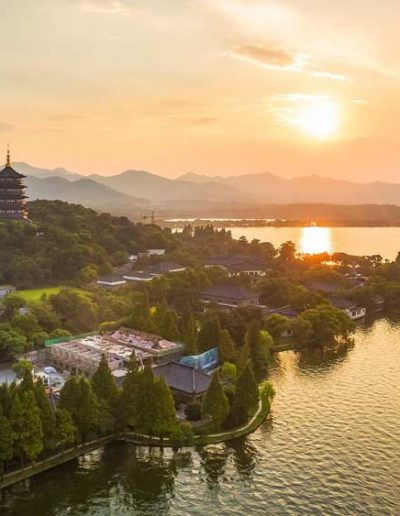 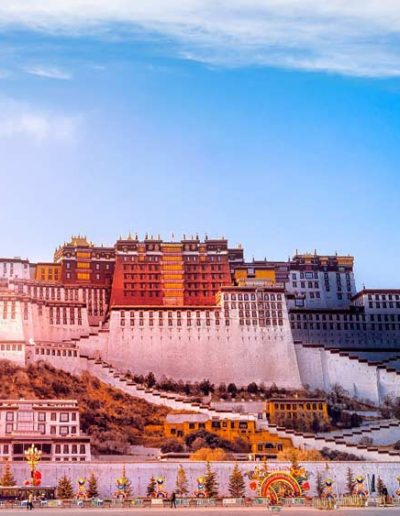 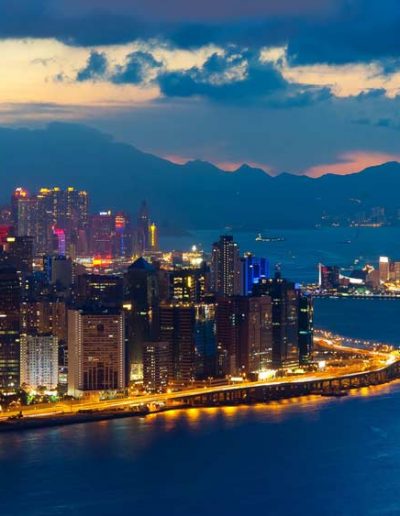 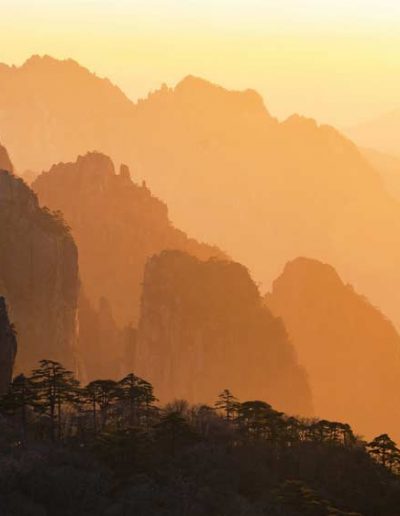